British astrophysicist Stephen Hawking, one of the most famous scientists in the world, spoke about the destructive role of artificial intelligence for all mankind. In the material for the British edition of "Independent", he discusses the possible near tragic future of human civilization.

Stephen Hawking believes that such a scenario of civilization development is possible for humanity. The scientist writes that "there is no such law of physics that would stop the interaction of particles capable of coming to such interaction within the framework of artificial intelligence, which will allow them to make combinations that are inaccessible to the human brain. Accordingly, the actions of such systems will exceed the capabilities of man." Hawking warns that Google’s so-called “smart machines”, autopilot systems of different systems, Siri and Cortana’s personal assistants are clear precursors for the near future. "Already, the military are carrying out plans to create a" smart "weapon that can autonomously assess the significance of the target and decide on its destruction." World organizations are already working to ban the development of such weapons.

Hawking's arguments are triggered by the Hollywood premiere of the science fiction film "Excellence" with Johnny Depp. The storyline of the movie is such that after the death of the hero Depp, his brain becomes the repository of a computer system, in combination with the human mind gives unprecedented opportunities, as they develop, the hero begins to threaten humanity 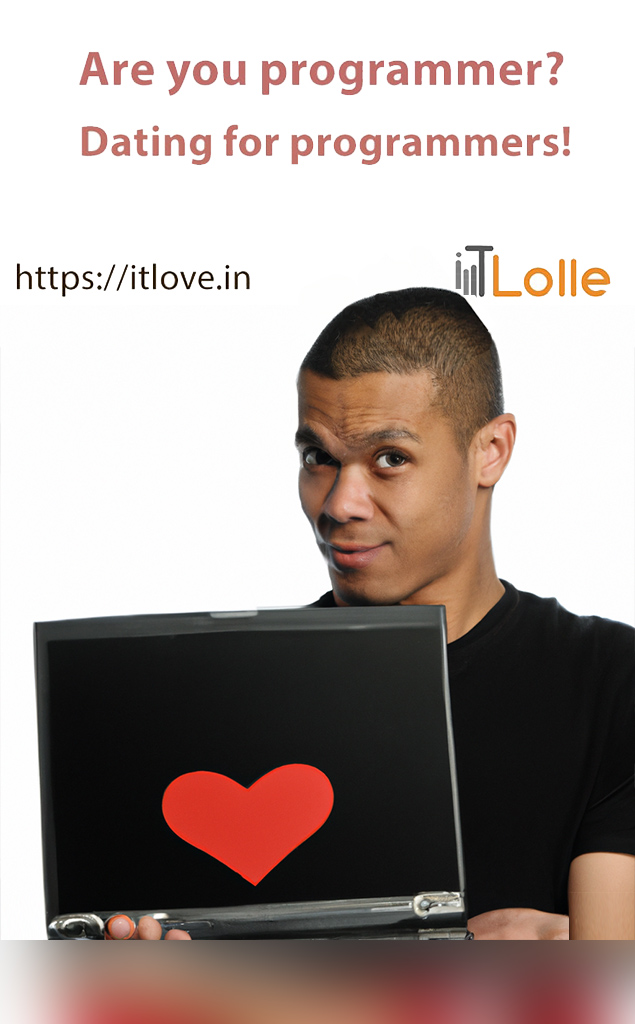