Multi-agent system (MAS, English Multi-agent system ) is a system formed by several interacting intelligent agents. Multi-agent systems can be used to solve such problems that are difficult or impossible to solve with the help of a single agent or a monolithic system ( English ). Examples of such tasks are online trading [1] , emergency response [2] , and social structure modeling [3] . In a multi-agent system, agents have several important characteristics [4] :

In multi-agent systems, self-organization and complex behavior can occur even if the behavior strategy of each agent is fairly simple. This is the basis of the so-called swarm intelligence.

Agents can share their knowledge using some special language and obeying the established rules of "communication" (protocols) in the system. Examples of such languages ​​are Knowledge Query Manipulation Language (KQML) and FIPA's Agent Communication Language (ACL).

The study of multi-agent systems

The study of multi-agent systems is associated with solving artificial intelligence problems.

Topics for research within the MAS:

Many MACs have computer implementations based on step-by-step simulation modeling. MAC components usually interact through a weight matrix of queries,

and the response matrix,

The “Request - Answer - Agreement” model is a common occurrence for MAS. The scheme is implemented in several steps:

The last step usually requires several more (smaller) acts of information exchange. This takes into account other components, including the “agreements” already reached and environmental constraints.

Another commonly used paradigm in MAC is “pheromone”, where components “leave” information for the next in line or nearest component. Such "pheromones" can evaporate with time, that is, their values ​​may change with time.

MASs also belong to self-organizing systems, since they look for an optimal solution of the problem without external intervention. An optimal solution is a solution for which the least amount of energy is spent in conditions of limited resources.

The main advantage of the MAS is flexibility. Multi-agent system can be added and modified without rewriting a significant part of the program. Also, these systems are self-healing and resilient due to an adequate supply of components and self-organization.

Multi-agent systems are used in our life in graphic applications, for example, in computer games. Agent systems have also been used in films [6] . The theory of MAS is used in composite defense systems. Also, MAS are used in transport, logistics, graphics, geographic information systems and many others. Multi-agent systems have proven themselves in the field of network and mobile technologies to ensure automatic and dynamic load balancing, extensibility and self-healing ability. 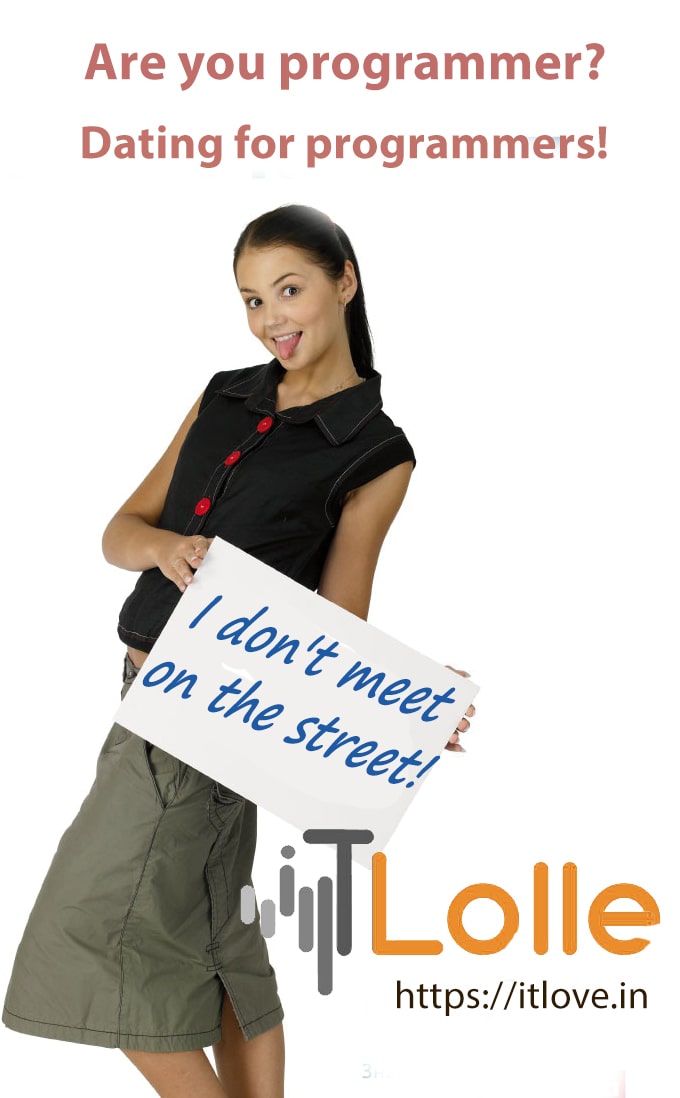