The first self- guided device was built by Ctesibius of Alexandria (about 250 BC); it was a water clock with a regulator that kept the flow of water flowing through that clock with a constant, predictable flow rate. This invention has changed the idea of ​​what man-made devices can be capable of. Prior to his appearance, it was believed that only living things were able to modify their behavior in response to changes in the environment.

Other examples of self-regulating feedback control systems include the steam engine regulator, created by James Watt (1736–1819), and the thermostat, invented by Cornelis Drebelbel (1572–1633), who also invented the submarine. Norbert Wiener
The mathematical theory of sustainable systems with feedback was developed in the XIX century. The central figure in the creation of science, which is now referred to as management theory , was Norbert Wiener (1894-1964). Wiener was a brilliant mathematician who collaborated with many scientists, including Bertrand Russell, under whose influence he had an interest in studying biological and mechanical control systems and their connection with knowledge. Like Craig (who also used management systems as psychological models), Wiener and his colleagues, Arturo Rosenbluth and Julian Bigelow, challenged orthodox behaviourism. They viewed goal-directed behavior as determined by the action of a regulatory mechanism that attempts to minimize the “error” —the difference between the current and the target state.

In the late 1940s, Wiener, along with Warren McCulloch, Walter Pitts and John von Neumann, organized a series of conferences that examined new mathematical and computational models of knowledge; these conferences had a great influence on the views of many other researchers in the field of behavioral sciences.

Wiener's book Cybernetics, in which cybernetics was first defined as a science, became a bestseller and convinced the general public that the dream of creating machines with artificial intelligence came true.

Why, then, are artificial intelligence and control theory regarded as two different scientific fields, especially considering the close relationships that their founders have linked? The answer to this question is that there is also a close connection between the mathematical methods that were familiar to the participants in these developments and the corresponding sets of problems that were covered in each of these approaches to describing the world.

Differential and integral calculus, as well as matrix algebra, which are tools of control theory, are most suitable for analyzing systems that can be described using fixed sets of continuously varying variables; Moreover, accurate analysis, as a rule, is feasible only for linear systems.

Artificial intelligence was partly based as a way to avoid the limitations of mathematical tools used in control theory in the 1950s. Tools such as inference and computation allowed artificial intelligence researchers to successfully address some problems (for example, natural language understanding, vision and planning) that are completely beyond the scope of research undertaken by management theorists. 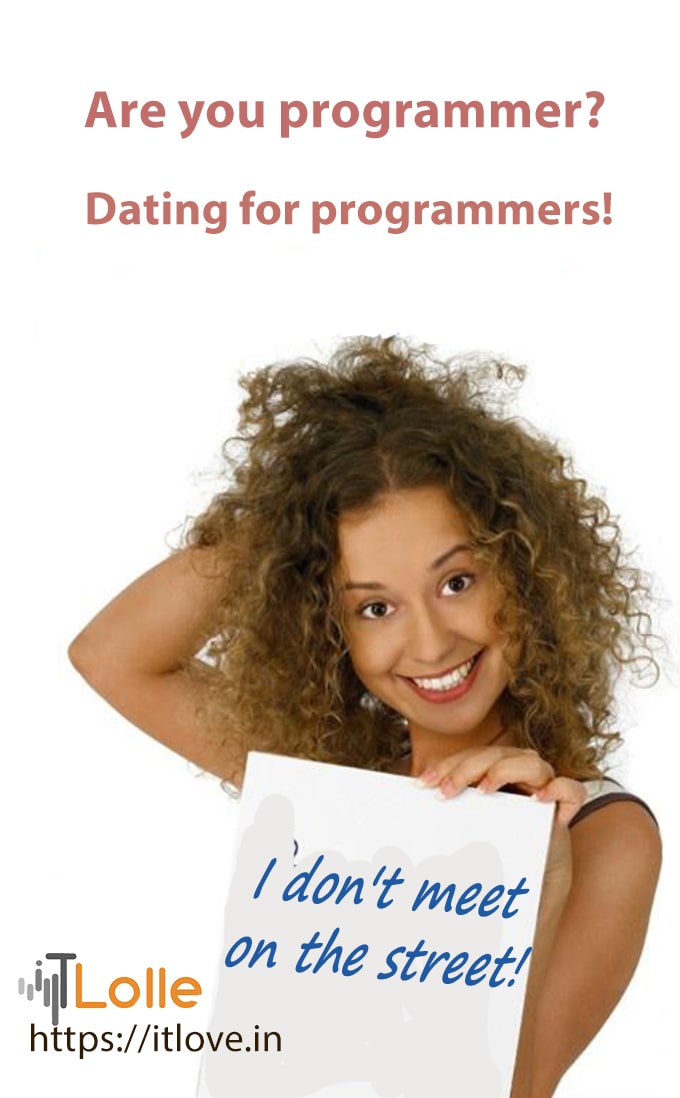