Power and influence. Types of power in organizations.

The concept of power. Power and authority.

The ability and ability to influence people's behavior is called power .

The definition of power as an organizational process - implies:

Powers - a form of power that a person possesses due to his position in the organization.

Power is not synonymous with authority.

Authority is power that has arisen on a formal basis, or is perceived to be repaired as something with which they agree and consider it correct.

There are rational-legal, charismatic and traditional authority.

Rational-legal - based on faith, the right of a superior in an organization to have power over subordinates

Charismatic - based on loyalty to a particular power carrier, based on his personal qualities.

Traditional - based on faith in the established traditional order.

Sources and types of power in organizations All types of authorities and their sources are not independent; they should be used by leaders in various combinations depending on the situation and the person being influenced.

Lectures and tutorial on "Organizational behavior" 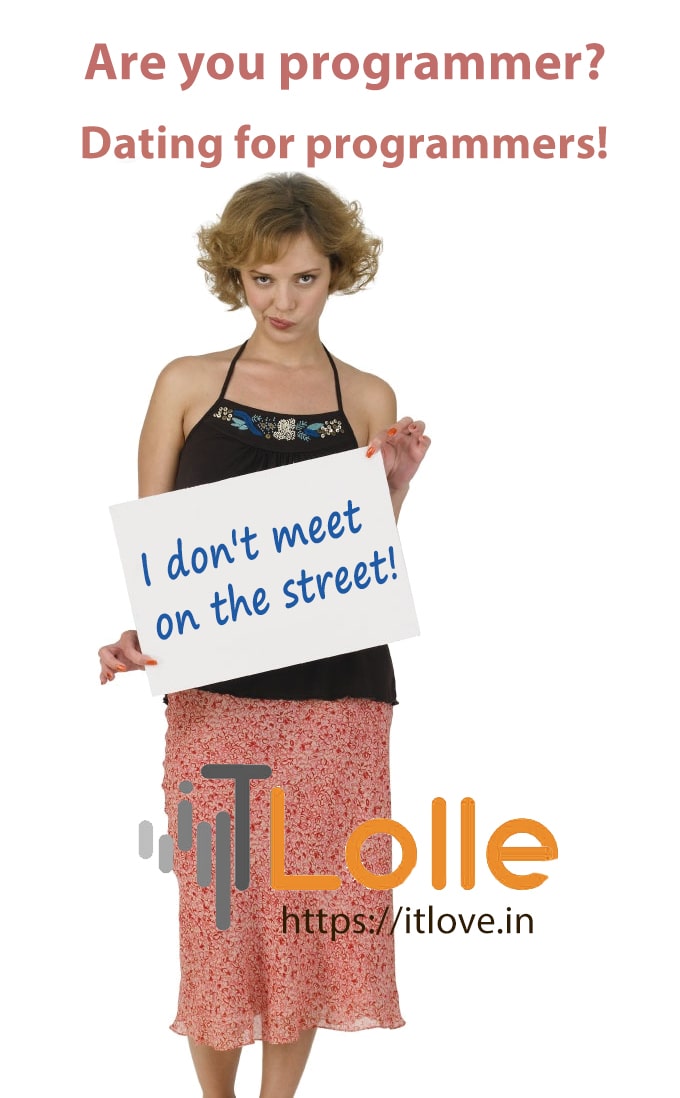